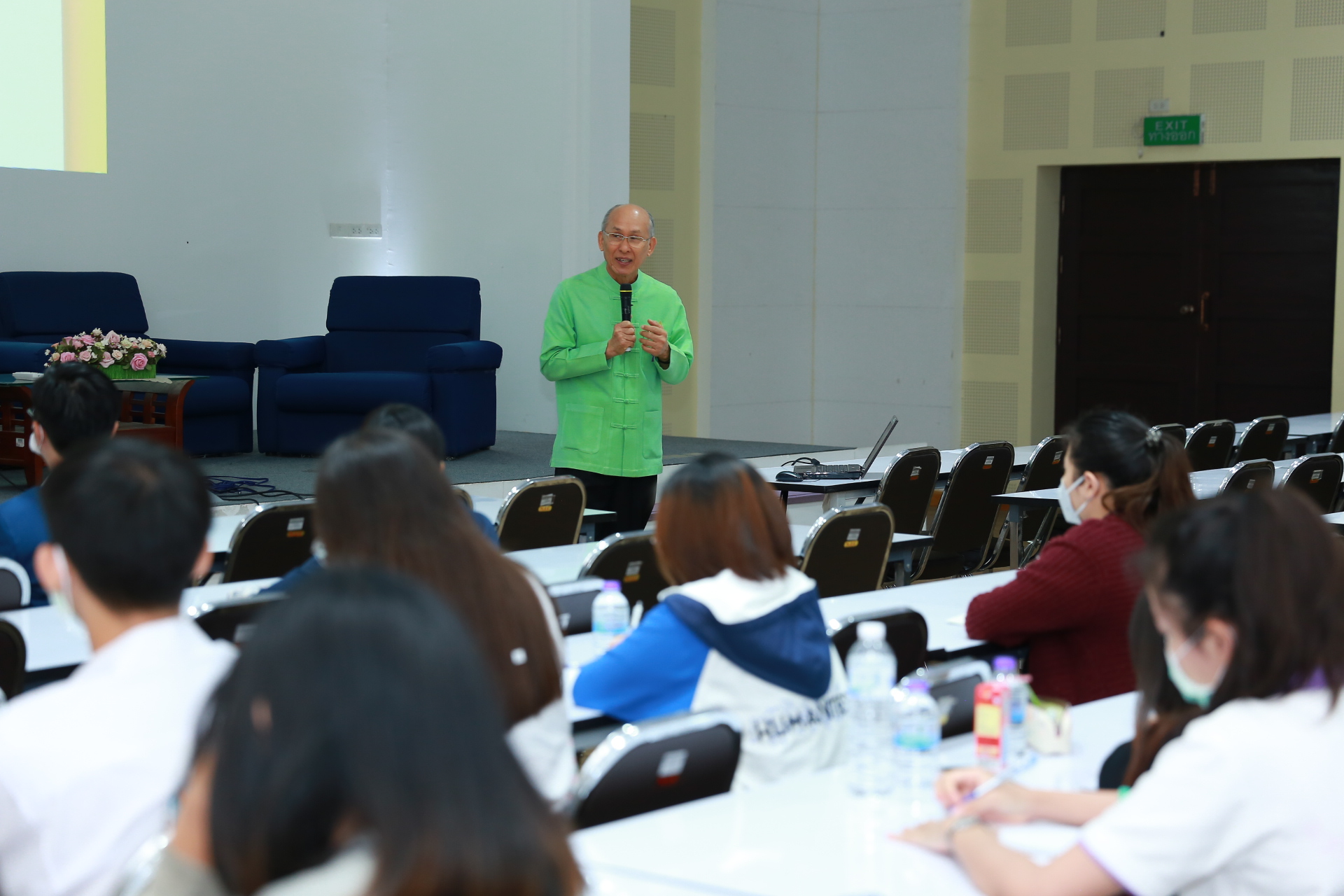 Currently, there are many educational institutions, both domestic and international, offering courses in Thai as a foreign language. According to a survey conducted by the Office of the Higher Education Commission in 2013, it appeared that international students chose to study Thai as a foreign language, second only to the Business Administration Program. Most of the students who attend higher education institutions in Thailand are Chinese because the Chinese government has a policy to increase its economic growth called "One Belt One Road." Besides, Thai is one of the most significant languages in ASEAN. As a result, foreigners from many countries are choosing to study Thai in Thailand as well.